Max joined Urban Roots’ original parent organization, YouthLaunch, in August 2006 and co-founded Urban Roots the following year. Originally from Louisiana, Max holds Master’s Degrees in Environmental Studies and Social Work. He has a certificate in Ecological Horticulture from the Center for Agroecology & Sustainable Food Systems at the University of California at Santa Cruz. He has worked with several community gardening and food justice organizations and has extensive experience working on organic vegetable farms across the country. He is a founding member of the City of Austin/Travis County Sustainable Food Policy Board. Max is passionate about empowering youth to be a catalyst for change in the larger community.

As a committed fundraising professional, Emily is passionate about being the bridge between where donors’ greatest desires meet the world’s great needs. She is excited to bring this desire to life for Urban Roots to support the transformational power of bringing youth and community together through food. Her past experience includes both direct service and fundraising at organizations like Project Transformation, Project HELP, Austin Child Guidance Center, and AGE of Central Texas. Emily earned a BA in Psychology and Sociology from Austin College in Sherman, Texas and a Master of Science in Social Work from the University of Texas at Austin, with a focus on Community and Administrative Leadership. Originally from the Dallas-Fort Worth suburbs, she is glad to have called Austin home for the past five years along with her significant other, Tim, and their spunky Yorkie-Brussels Griffon mix, Cleopatra.

Ian joined Urban Roots in August of 2015. A growing passion for food and social justice first drew him to the organization, and after working on the farm during the spring of 2015 as a farm apprentice he knew he wanted to be more involved. Ian earned a bachelors degree in philosophy and history in 2004 from Union University and completed a year of graduate studies in philosophy at the University of South Florida. He spent eight years working in customer service in the video games industry and is excited to be using his skills and experience to support the vital mission of Urban Roots. Ian loves to read and cook and is exploring gardening. He married his partner Amber in September of 2015 in Big Bend National Park and is excited for all of the new adventures life holds. 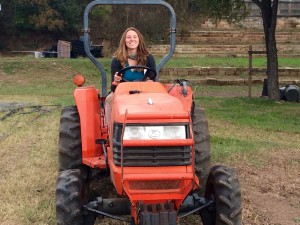 A North Carolina native, Lea graduated from the University of North Carolina at Chapel Hill with a Bachelor of Arts degree in Psychology and Communications Studies.  In college, Lea connected with the vibrant, local farming community which inspired her career path and introduced her to a transformative volunteer opportunity farming with the Center for Environment Technology and Rural Development in Kasese, Uganda.  Following graduation, she served an AmeriCorps term operating a community garden for a women’s and children’s shelter in Spokane, Washington.  Lea continued farming and food advocacy work in Spokane and worked as the greenhouse and produce manager for the Main Market Co-Op.  She recently earned a Certificate in Sustainable Agriculture at the University of Vermont.  Lea is very excited to be part of the Urban Roots team and apply her passion for farming to fostering transformative experiences for young people and nourishing the Austin community. 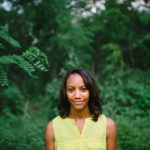 Kristen joined Urban Roots in August of 2016. She graduated from The University of Texas at Austin in 2005, studying Radio-Television-Film. After spending over eight years working in account and project management roles for various technology companies, Kristen knew that she wanted to work for an organization that makes a positive contribution to her  community and combines two causes that she cares deeply about, hunger and children. This is what brought her to Urban Roots. Kristen enjoys traveling, cooking and learning new skills. She and her partner Ben have a young toddler that keeps them on their toes and is a constant reminder to enjoy every opportunity that life gives you. 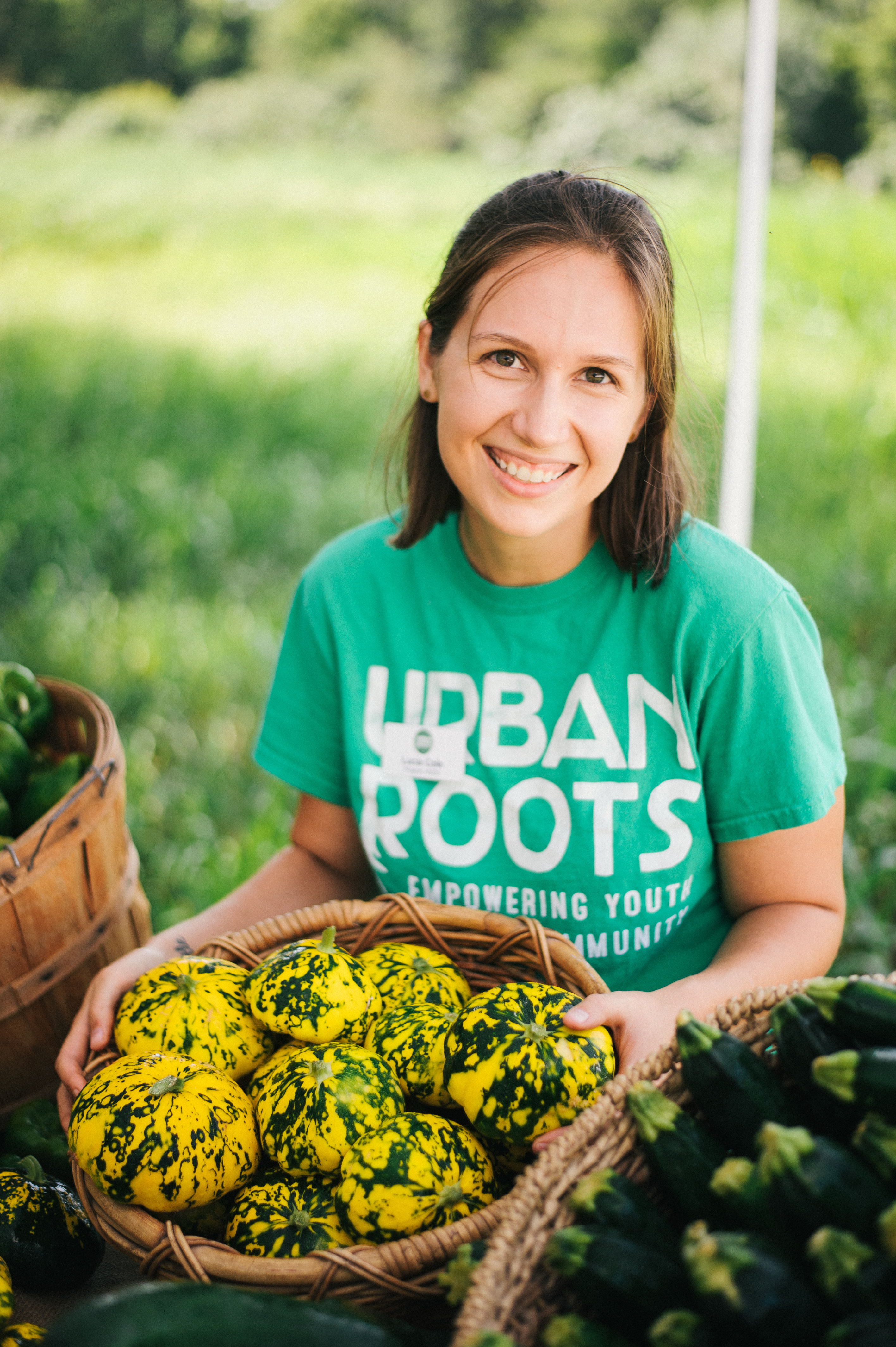 After serving as an AmeriCorps VISTA at Urban Roots for one year, Lucia accepted a staff position as Youth Farm Specialist in 2017. She is inspired by all of the young people she gets to work with at Urban Roots and is beyond grateful to get to work outside on such a beautiful farm, getting dirty and growing food for the Austin community. She hopes that the Urban Roots farm and the food they grow will inspire others to find more just and sustainable food systems, as well. Lucia graduated with her BA in psychology from Southwestern University. In her free time, Lucia enjoys hiking, camping, rock climbing, gardening, cooking, and spending time with her partner Gabby and fat cat Andy. 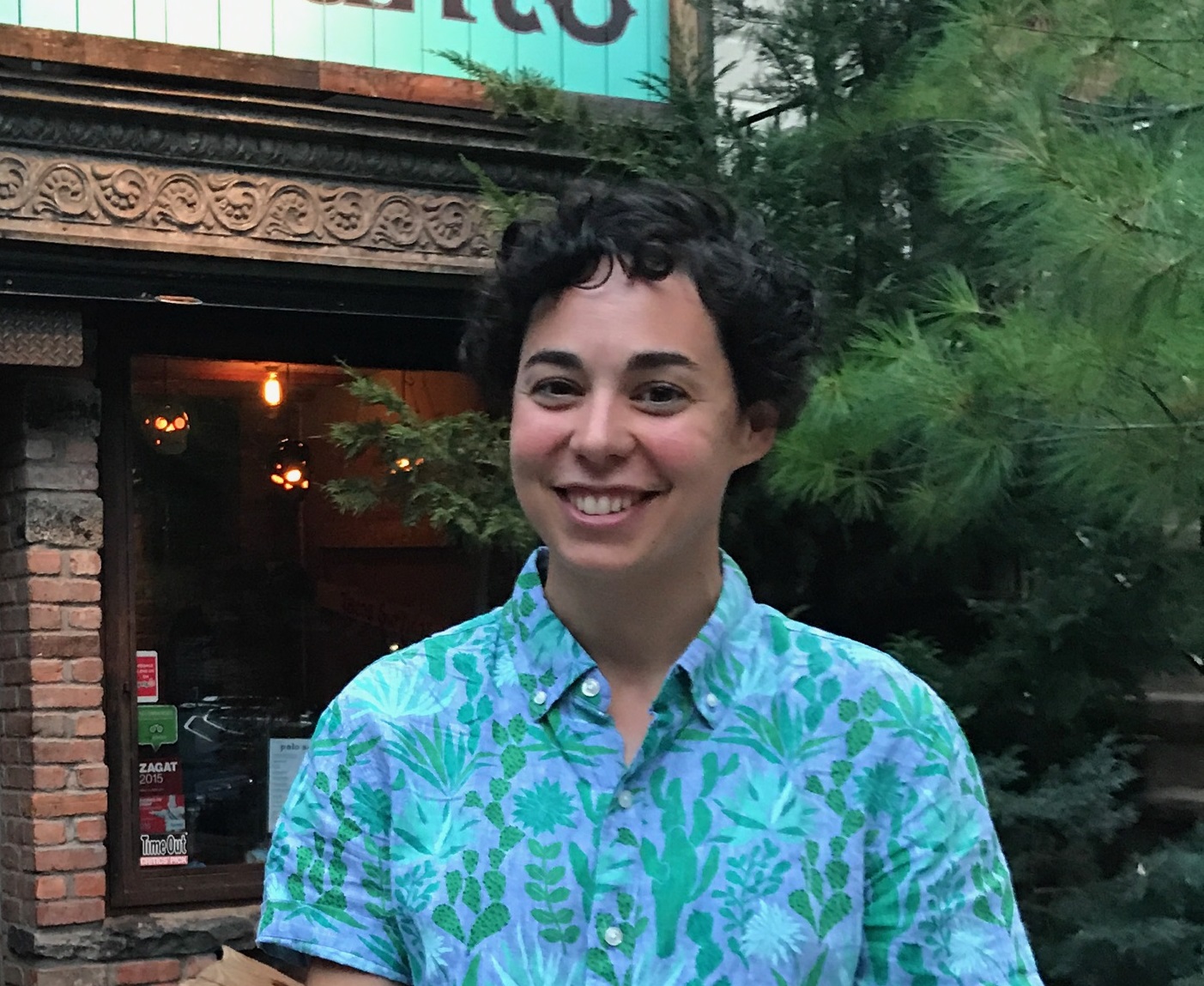 Ally joined Urban Roots as an AmeriCorps VISTA in August of 2017. Her interest in foodways, farming, and sustainability led her to volunteer regularly on the farm in June of 2017. Ally earned a B.A. in Anthropology and Ancient Mediterranean Studies from Trinity University in San Antonio, Texas and a M.A. in Cultural Heritage Management from the University of York in the United Kingdom. Ally worked as a Curatorial Assistant at the San Antonio Museum of Art and spent several years as an archaeologist with environmental consulting firms based in Austin and San Antonio. She is thrilled to be using her skills and experience to support an organization devoted to empowering youth and ensuring that all Austinites have access to fresh, healthy, food. A Connecticut native, Ally has called central Texas home for the last ten years and enjoys all kinds of outdoor adventures, experiencing the local music scene, and cooking with farm-fresh vegetables.

Gabby joined Urban Roots as an AmeriCorps VISTA in August 2017. She recently earned her B.A. in Plan II Honors and Government from The University of Texas at Austin. Focused on research and global human development during undergrad, Gabby feels passionately about public service and aspires to help implement community-centered development programs. She is thrilled to join the team at Urban Roots and be a part of an organization that empowers young people in a city she calls home. In her spare time, she loves running, admiring fresh produce, and recently started playing tennis.